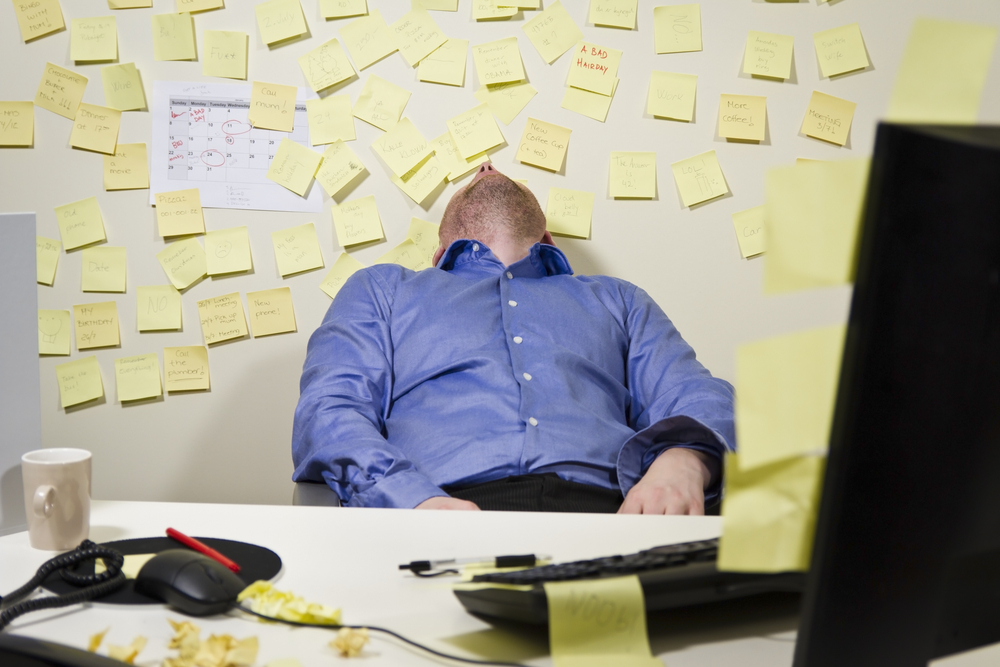 I own a web ad agency.  My Agency is a Google Partner.  While we primarily manage Google Adwords accounts; we also, manage campaigns on Bing, Yahoo, Twitter, Pinterest, Facebook, and other paid ad platforms on the web.

Don’t get me wrong, Facebook Ads are highly effective when properly targeted with an intentional message. But the Facebook ad approval process can be counter intuitive, inaccurate, and a pain in my, well you get the point.

If I had to guess approximately 10-15% of the Facebook Ads our agency creates are not approved the first time. Let me give a couple examples:

How many Facebook page’s boost their post or create ads weekly? I have no clue; but, I would guess the number is somewhere in the 100’s of thousands.  If 50,000 customers attempted to boost 1 post for $5 last week and the ad was disapproved in error or due to an asinine ad policy, Facebook lost $250k in revenue.  If this continues for 52 weeks they would lose 13 million dollars in revenue.

Let’s use the 50,000 example again.  If those $5 boosts were disapproved due to an error in the approval process or because of an asinine policy how much time and money is wasted?

For the purpose of this example, the ad buyer has to spend 15 minutes dealing with the approval process.

Maybe Facebook doesn’t care about their lost revenue; but what wasting our time and money?  I would assume that this issue is an oversight by someone who doesn’t think it a big deal.  Or maybe I am the only one dealing with the issue; but, I doubt it.

Lastly, I understand every platform must have a policy to ensure a good user experience.  My only point is that Facebook’s ad policy is too strict and not accurately enforced. 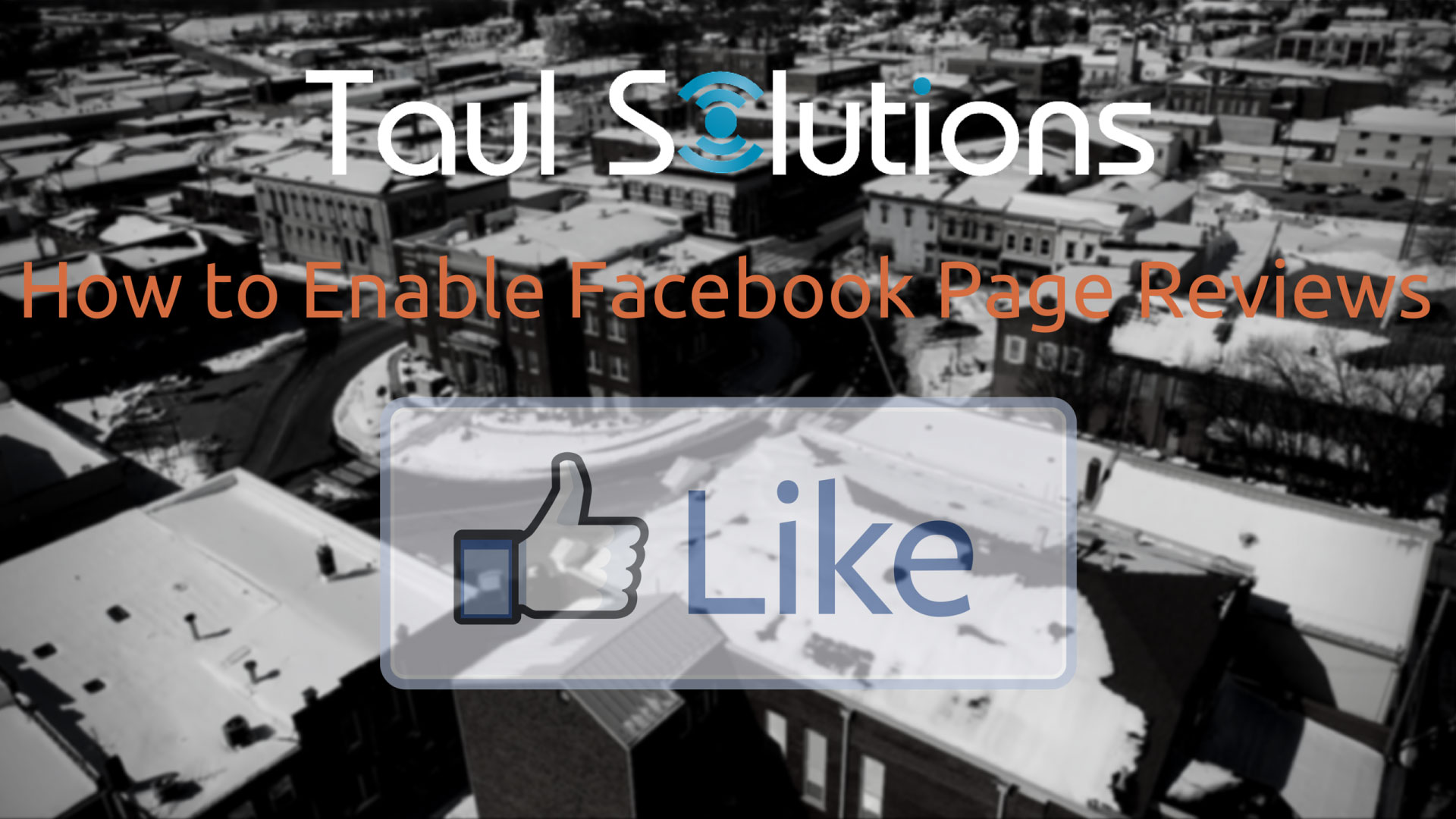 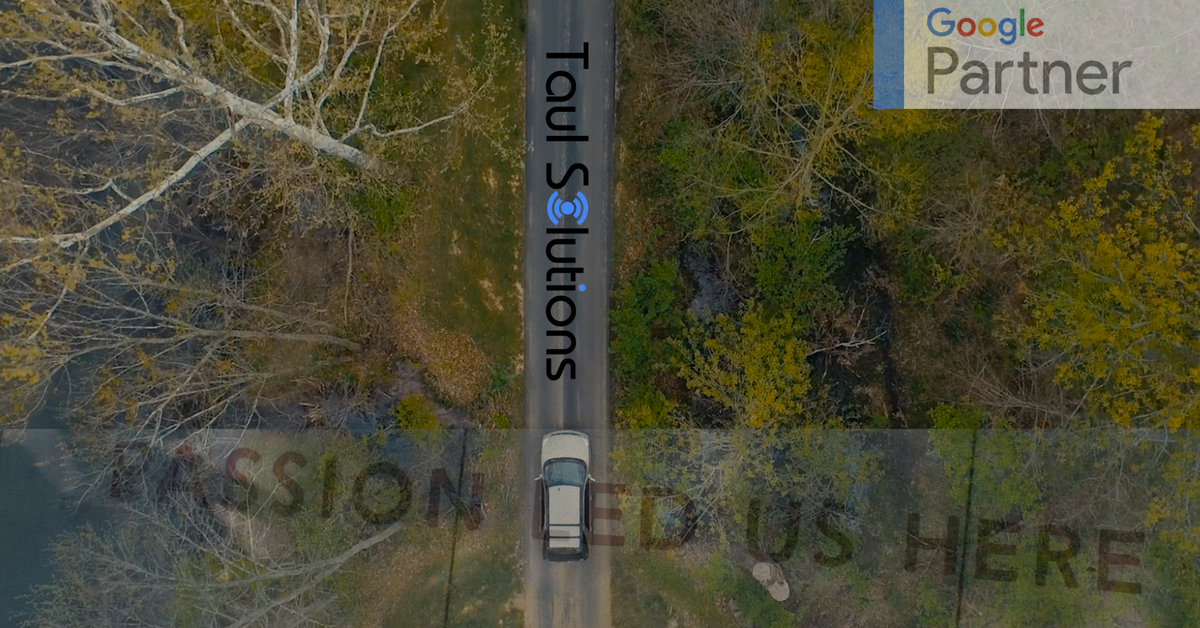 Please Share This
If you are sick and tired of wasting your time on Facebook Ads or any other Advertising platform, let us manage your Advertising.  Request A quote today and save your time.
Request A Quote
Copyright @ Taul Solutions - All Rights Reserved